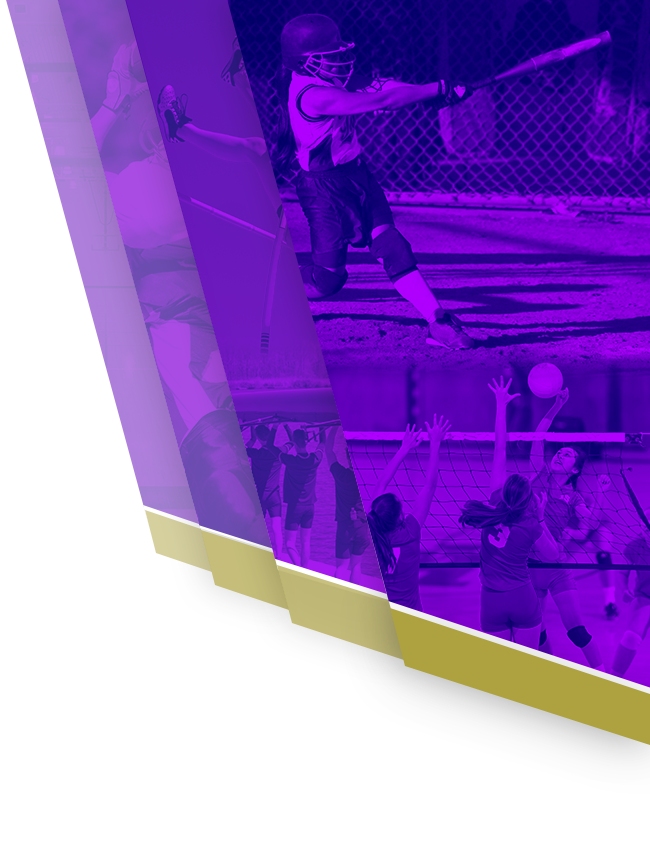 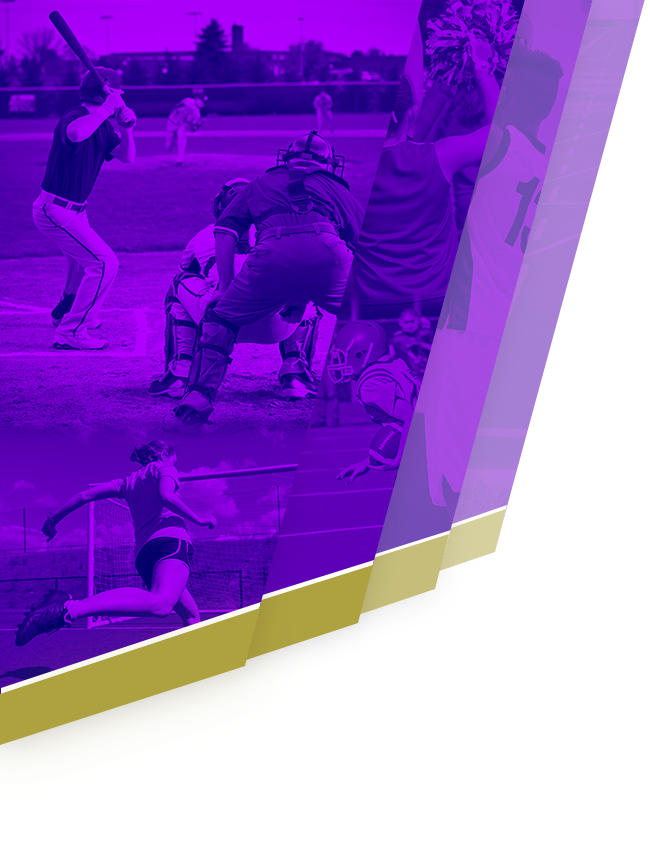 Eagles Fans! Voting has been extended! Don’t forget to submit your vote for the Zeal Credit Union February Athlete of the Month. 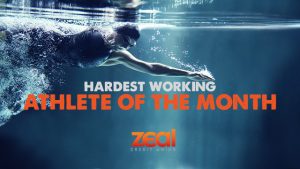 Click here to Cast Your Vote! Voting closes at midnight on 3/9/2020. Voters will be submitted to win a $100 gift card courtesy of Zeal Credit Union.

Other Area Nominees:
Female Nominees:
Allison Sullivan – Basketball – Southfield Christian
Sullivan has helped lead the Lady Eagle Basketball team to a 3-1 start to February while averaging 12.8 points a game including a season high 22 points in a conference victory over rival Oakland Christian.

Male Nominees:
Evan Pelkey – Ice Hockey – West Bloomfield
In the Lakers 8 games in January, Evan has lead our team with 16 points. 5 goals and 11 assists. Also with only getting 3 penalties during that time. He has also lead our team in the locker room and at practice, pushing everyone to play their hardest.

Logan Miller – Bowling – Croswell-Lexington
Logan bowled a perfect score 300 vs. Yale! The Cros-Lex Bowling Team is leading the Conference, and Logan has been an important contributor.

Zach Parker – Wrestling – Shelby
Zach had to win his matches in two different duals for his team to win and Zach came through.

Zackery Jaksa – Football, Basketball, Track, Baseball – Parkway Christian
Zack is a positive role model in our high school. He has been mentoring several young men in the freshman class to help them become stronger student-athletes. He is a member of the Athletic Advisory Council for Parkway Christian.

No Events This Week

Events are added by athletic staff.
View All Events